Singaporeans definitely have a sweet spot for music in their hearts.  That’s why every week there is always a slew of musical treats waiting to be enjoyed in Singapore.  This week too, we have an array of musical events in different genres giving out different vibes. Plus of course, we also have our weekly dose of fun and frolic.  So check out which of these gets you the most psyched. 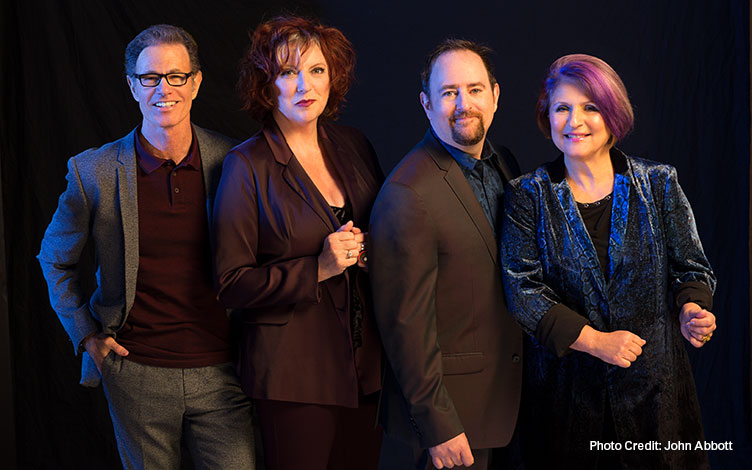 Get ready for a world of authentic mosaic extravaganza.  The Manhattan Transfer are set to swoon you all over again after they left the audience spell-bound at the Esplanade eight years ago.  Ever since they started off in 1972 they have been delivering wildly successful performances world over with completely sold out tickets and indulging the audience in mesmerizing melodies of jazz and pop.  Having won 10 Grammy Awards to date, they are already established as one of the best entertainers in the music world. They have also been inducted in the Vocal Group Hall of Fame.

So cancel all engagements for Tuesday night and come prepared to listen as Janis Siegel, Alan Paul, Cheryl Bentyne and Trist Curless; the members of the quartet do their magic.  Check out the event on our events calendar. 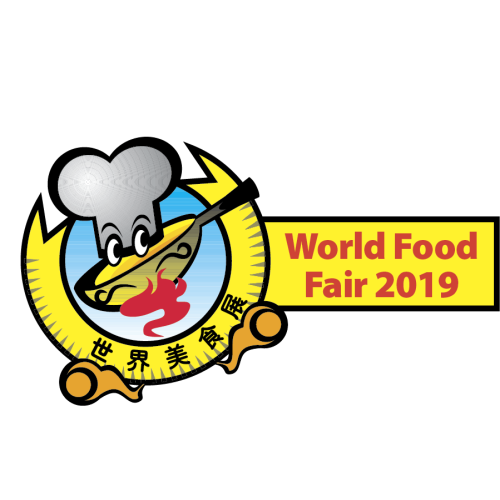 All foodies put on your stretchiest pair of pants and barge into the World Food Fair 2019.  This is the 16th edition of one of the most popular food fairs in the world; spread over 4 days of pure gastronomic heaven!  This time the fair brings you over 200 food and beverage establishments all of them competing to get to your stomach. Indulge in all the mouth-watering food from local as well as international cuisines all in a single place.  What’s more, the event is completely free. I mean why would an entry pass stop a foodie from experiencing food bliss right? Be sure to check out more details over here. 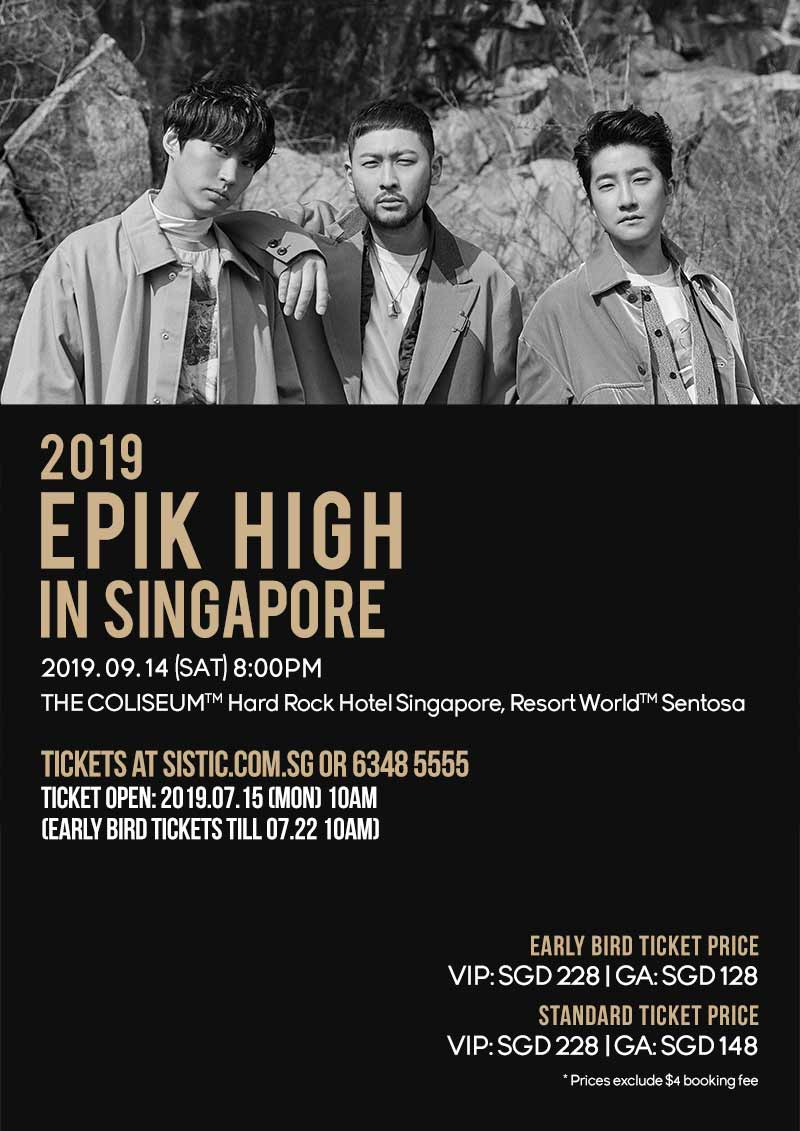 After years of impatient anticipation, the day is finally here!  EPIK High is coming to Singapore for its first-ever solo concert at The Coliseum™, Hard Rock Hotel Singapore, Resorts World™ Sentosa.  If you’re a fan of hip-hop you know that this is not an event to be missed. The group of three became South Korea’s premier hip-hop sensation after their 2007 super-hit album “Remapping the Human Soul”.  The same album earned them Album of the Year Awards at the Mnet Asian Music Awards and the Golden Disk Awards. In 2016 they became the first-ever Korean group to play at Coachella.

Now they are celebrating the success of their ninth studio album “We’ve Done Something Wonderful” and they are here to share it with you.

So gear up to sing along “Born Hater”, “Happen Ending” “Fly” and many more this weekend.  Learn more about the event here. 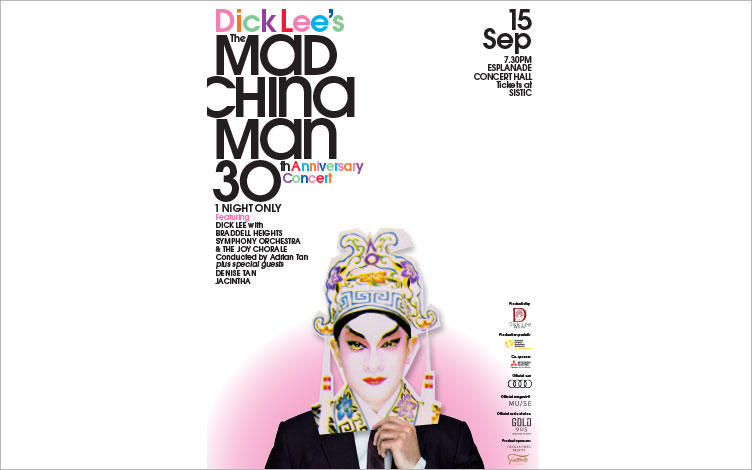 Time for a relaxing and indulging music performance.  Dick Lee’s The Mad Chinaman 30th Anniversary Concert is going to be held at the Esplanade Concert Hall this weekend.  Under the guidance of music director Adrian Tan, Dick Lee and the Braddell Heights Symphony Orchestra are set to deliver a special pop-classical crossover musical performance celebrating the release of The Mad Chinaman back in 1989.  The album has been a milestone in Dick Lee’s life as it represents his quest to discover his cultural identity and his emotion of being a Singaporean. So join the legend along with guests Denise Tan and Jacintha Abisheganaden, in a walk down memory lane as you realise how wonderful it is to be a Singaporean.  Find out more details here.

There’s nothing like an active weekend spent with family and kids to end a week of stressful work.  The POSB PAssion Run For Kids 2019 is the best place to let go of stress and have fun, all whilst enjoying a breath-taking view of the Marina Bay.  This year’s run features events for all age-groups; 10K, 5K, 1.2K, 800m, and a super-fun 3.5K Family Walk. So don’t hesitate to break a little sweat as you enjoy with family and friends.  Check out the event over here. 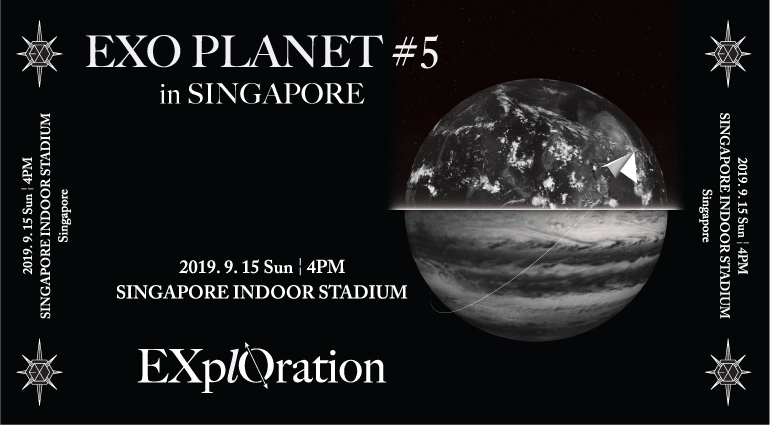 Pretty sure the name “EXO” made many a girl skip a heart-beat right now.  K-POP’s hottest boy band is coming to Singapore on the 15th as part of their 5the concert tour “EXO PLANET #5 - EXplOration - In Singapore”.  They had performed in Singapore for their 4th concert too; in fact, this marks their 4th consecutive year of performing in Singapore. And needless to say, Singaporeans can’t seem to get enough of the band.  Their fans love their high energy performances and their super hit songs including “Monster”, “Growl”, “Call Me Baby” and “Loveshot”. This time they are set to perform their latest hit singles “What a Life” and “Closer to You” as well.

So put everything else away and get ready for one of the most exciting concerts of the year!  Check out more details of the event here.

We can’t decide which of these events we’re more excited for.  How about you?