Weekly Mashup: The Best Things to Do in Singapore (Aug 19 to Aug 25)

This week Singapore is going to be buzzing with some of the biggest names in the entertainment industry.  Get ready for some laughs, some music and of course some mandatory weekend fun. Here’s perhaps what your itinerary would look like for the week. 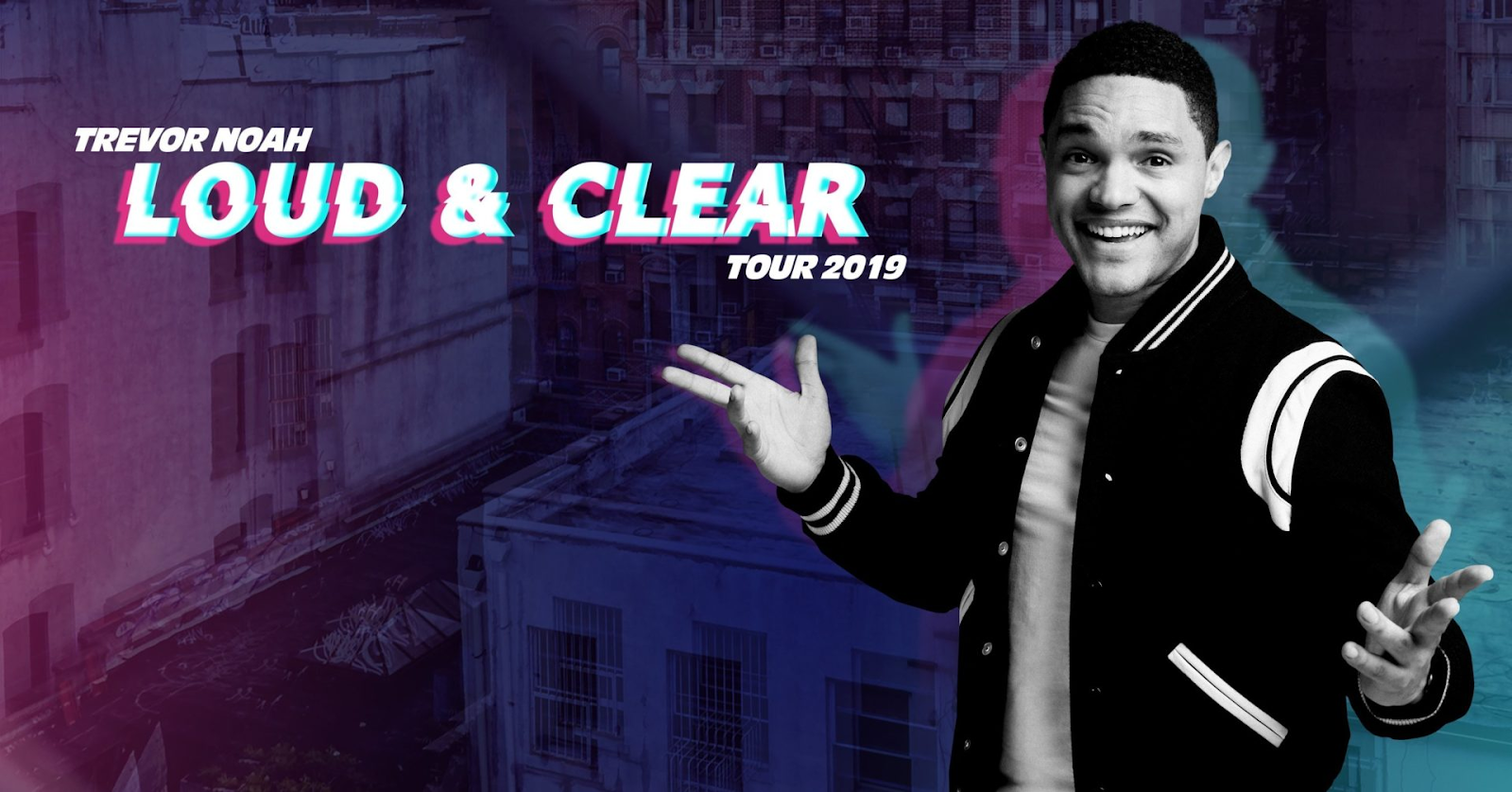 The name Trevor Noah would well be reason enough for everyone to take the day off, put up their feet and relax with some laughs.  The famous South African comedian and TV show host is coming to Singapore on the 19th, as part of a promotional tour for his show “Loud and Clear”.  He has won multiple awards for his sharp wit and his intelligent commentary. He is also the host of the Emmy award-winning TV show “The Daily Show”.  He has been on a number of tours to date including shows, all of which have been immensely well received by the audience. His ability to improve is particularly noteworthy and is one of the main reasons for the huge success of his shows.  And Now for the first time, he is coming to Singapore to crack up this part of the world. So grab a bowl of popcorn and let Trevor Noah tickle you pink. Check out our events calendar for more info. 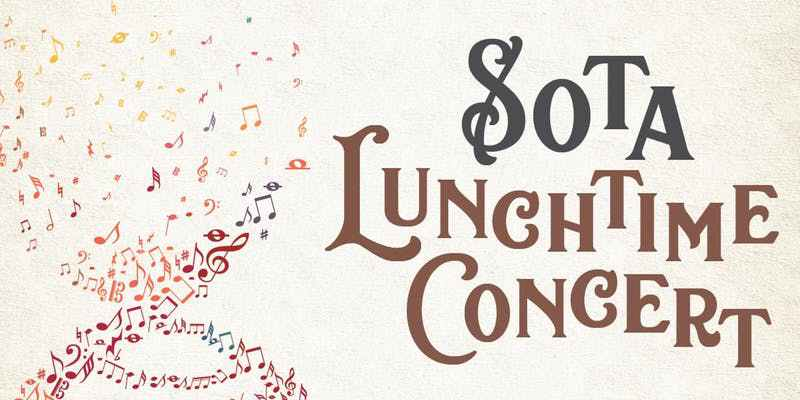 Budding artists always have a certain kind of flair and perfection to their performances, as they strive to make sure that they carve a niche for themselves in the industry.  Expect perfection, precision of pitch and much more at the SOTA Lunchtime Concert, performed by the young students of the SOTA music faculty. Enjoy your lunchtime with the best tunes; leave the School of Arts with a full stomach and a full heart.  Get more details over here. 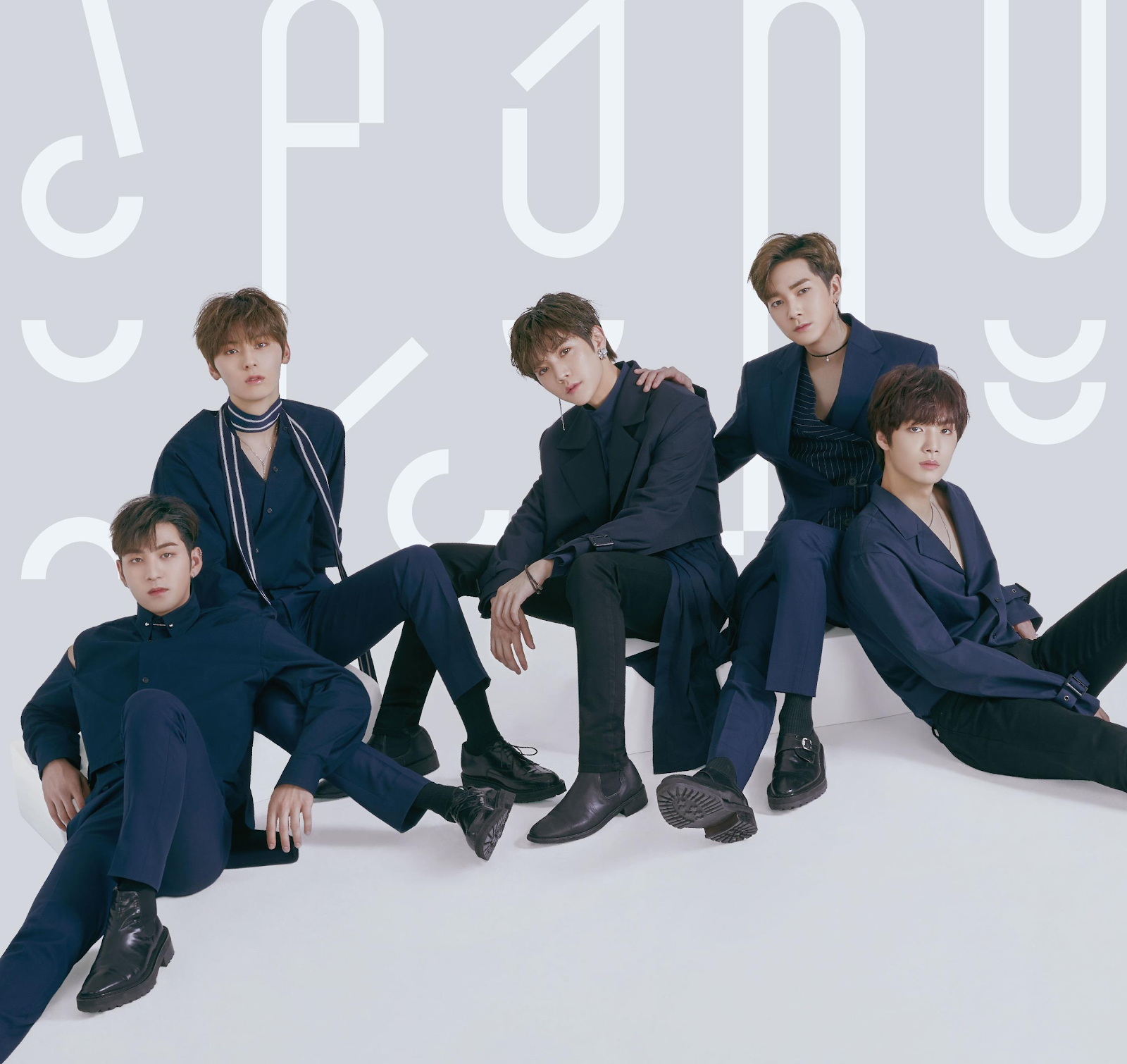 KPOP is rapidly gaining popularity all over the world.  And so is the boy band NU’EST. They are all set to perform their first ever solo concert in Singapore this week.  They had recently released their 6th mini album titled “Happily Ever After”, which totally topped a number of charts including the Bugs, MNet, Soribada and Naver in Korea.  It also made to the top position in the iTunes top album chart over 13 countries. In addition, it marked their debut entry into the Billboard World Album at position 8.

Clearly, they are not one to be missed.  Be sure to catch JR, Aron, Baekho, Minhyun and Ren at the Singapore Indoor Stadium this week.  Read more about the event here. 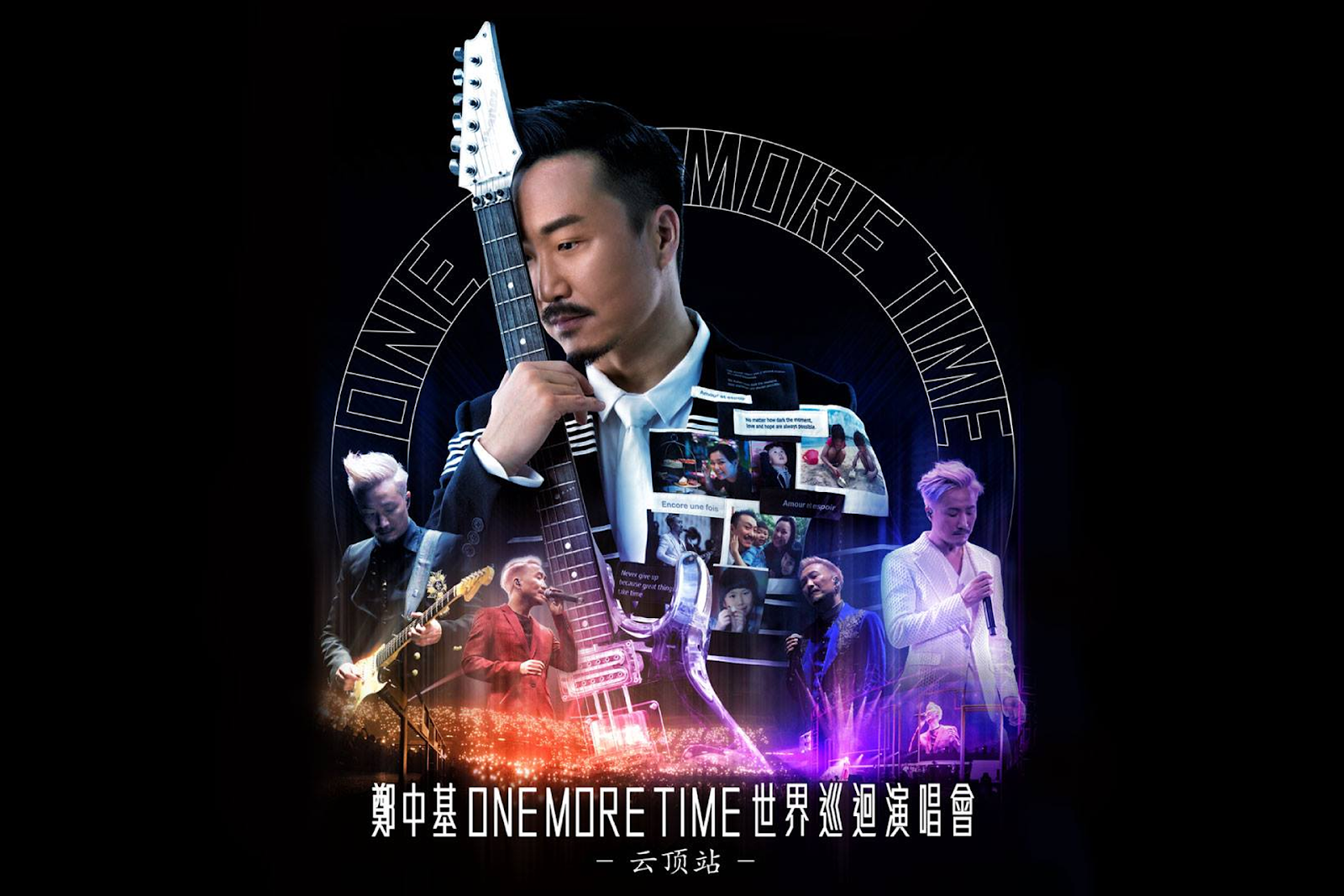 Looks like Singapore has a special place for music all week.  After all the budding artists and newcomers, this one is for everyone who reminisces the good old melodies of the 90s.  Ronald Cheung, one of the best selling artists of the Hong Kong and Taiwan music industries in the 90s is coming to Singapore as part of his “One More Time” - World Tour.
He stepped foot into the entertainment industry in the year 1995 and since then has always made his presence felt in more ways than one.  He was recognized for his acting prowess in the Chinese film industry and has even won a Best Supporting Actor Award for his performance in “Vulgaria”.  Later he became famous in music as well for several songs including the duet “In a Dilemma” and his signature song “Rascal”.
After having toured Macau, Hong Kong and North America, it’s time for Singapore now.  Get more details of the event over here.

After enjoying all the music events this week, don’t hesitate to break a sweat.  This year’s annual Sit-A-Thon is slated to happen on the 24th of August. It is one of the most fun ways to not only work out and get that runner’s high but also to know how well your body is and how you treat your kidneys.  Join the group through a series of fitness challenges and find out which seat you’re going to sit on. Read more about the event here. 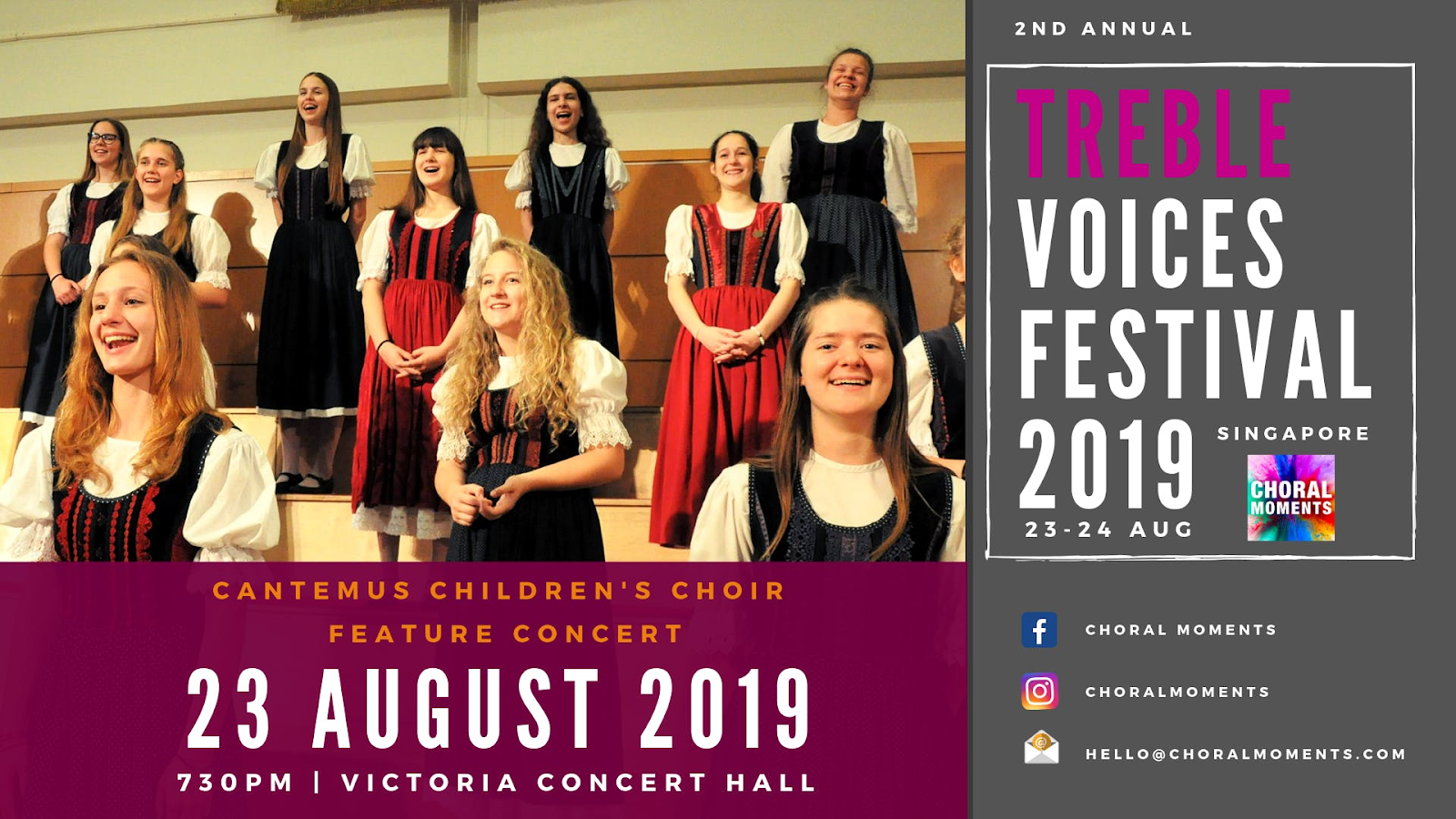 Choir lovers are in for a treat with this one.  The multiple award winning Cantemus Children’s Choir is performing live for the first time in Singapore as part of the Treble Voices Festival.  And this time, the festival is bringing not just one, but two whole concerts in celebration of the Treble Voices.
The Cantemus Children’s Choir was founded in the year 1975 and since then they have won many awards including the highest standards in choral performance.  They have actively taken part in festivals throughout Europe, Australia, Canada, Japan, Korea and the United States of America. Now they are coming to Singapore to mesmerize yet another crowd.  Don’t miss this one. Know more about the event on our events calendar.

So what kind of music are you enjoying this week?